When we got home from the cinema last night, Bella came running to the front door to see us and then straight to the back door.  She meowed and meowed and placed her front feet up by the door handle, desperate to head outside.  Dan was insistent that it was 10:30pm, we were about to head to bed and Bella needed to come inside before we headed upstairs.  I just wanted my kitty to be happy so let her out anyway.  She had a lot of pent up energy and spun round and round the garden chasing moths for several minutes.  Dan decided that she’d been out long enough and stormed out to go and collect her with the torch.  Her stormed to the top of the garden and Bella shot back towards the house.  He stormed after her and she flitted back to the top of the garden.  This was such a fun game!

He then tried pouncing on her, which was obviously even more of a fun game, and Bella let him get just a little closer each time before leaping out of his way and dashing back to the other end of the garden.  Dan was getting angry with her by this point and ignoring my instructions on how to get her in and headed inside.  I sat down on one of the garden benches and checked some blogs on my phone, purposfully ignoring her.  After 3-4 minutes she started to get bored and came to see what I was doing – she started rubbing around my legs.  Dan saw from inside and shot out, making her jump and sending her off into our next-door-neighbour’s garden.  She was long gone when Dan made his case of not letting her out at night – trying to tell me that he would wake up to her meowing and scratching at the door at a silly hour of the morning.

I knew this wouldn’t be the case, and at 4am this morning, when I heard Bella meow I padded downstairs, let her in and gave her a fuss before heading back to bed.  Dan was none the wiser!

Here’s my butter-wouldn’t-melt kitty enjoying the sunshine this afternoon!… 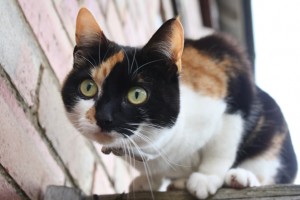 When I woke up the second time (6am-ish) I made myself a bowl of half blueberry wheats/half strawberry crunch cereal with semi-skimmed milk.  I had meant to get some fruit out of the freezer last night to add to my breakfast but had completely forgotten in the Bella-saga of the night before! 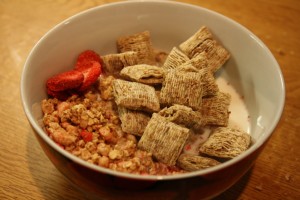 Before work I double checked that it wasn’t my turn for treats this morning.  It wasn’t.  It was Mike, one of the business studies teachers.  I almost packed an emergency lunch incase I couldn’t get to treats or Mike forgot to bring them in.  It has only happened once that somebody has forgotten it was their turn for treats, but this means hunger for the rest of us who don’t have lunch on a Friday, but use the Treats as an early lunch.

Today, Mike forgot treats!  Luckily, I still have a few emergency tangerines and Graze boxes in my office so grabbed one of each for an afternoon snack later on. 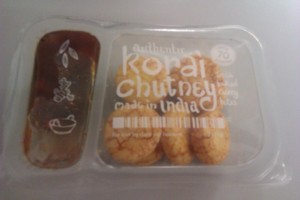 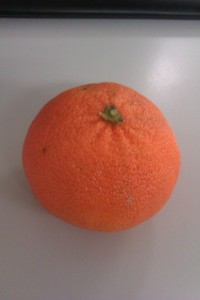 I didn’t feel very hungry though anyway.  I think perhaps my breakfasts are too large in the morning as I haven’t had much of an appetite just lately, especially in the afternoon and running when I get home from work has caused problems with my belly and cramps.  Next week I shall eat out of my smaller bowls and have a little less in the mornings to try and resolve the issue.

Dan and I got together back at the start of 2007 whilst we were both at Staffordshire University and our groups of friends got talking on a night out. After END_OF_DOCUMENT_TOKEN_TO_BE_REPLACED

I have run a number of races since I first started blogging.  I’ve tried to blog about all of the races I’ve entered, and have split them below into the END_OF_DOCUMENT_TOKEN_TO_BE_REPLACED

So who am I?… I’m a 30 year old high school teacher of ICT living in Northamptonshire with my new husband Dan.  We met at Staffordshire University back in 2007 END_OF_DOCUMENT_TOKEN_TO_BE_REPLACED