Last night at club we were given the choice of hills or 1k speed reps. We went with the hills.

Rob led us to a long, sloping hill not far from the club and we gently jogged up to the turnaround point (I think about 300metres, but don’t assume that’s correct!) and back down again twice as a short warmup and to show those that hadn’t run this hill before where the turnaround point was.

We were then set the task for 3 reps per set.  The first set was to push hard running up the hill, and then a recovery jog heading back down again (x3).  The second set was slow recovery up the hill and push hard running back down.  I struggle running quickly downhill and seem to never be able to trust myself to lean forward and really ‘go’!  However, it appeared that several in Group 5 last night were also struggling with the downhill running too.

We had a brief break, before two more very steady jogs to the top and back again and then two final sets.

The third set was the hardest…push hard going both up and coming back down again too.  I didn’t struggle as much as I thought I would though.  The final set was my favourite.  We had to go slightly further, until almost the very end of the road (an extra 150 metres each way perhaps?) and it was up to us if we pushed it whilst going up and recovered coming back down, or the other way around.  I recovered running up the hill before pushing it hard coming back down again.  I had started near the back and was one of only a few that had decided to push it downhill.  Several people therefore overtook me coming up the hill but I sped past them coming back down and picked off one extra person each rep I did. 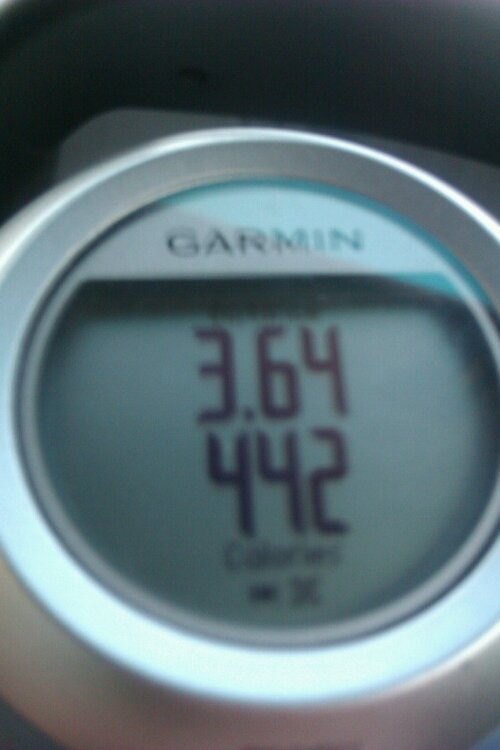 We had a discussion about heart rate monitors on the gentle jog back and I’ve decided I really need to get into the habit of wearing mine again to see if I’m working as hard as I possibly could be.

When we arrived back at the school (this is where we meet each week) we picked a spot on the field to lay down.  The weather was nice enough to let us do this last night.  We did a few more toning stretches than we normally do and I discovered just how much more inflexible I am compared to the rest of the group!  I’ve always known I’m really not very flexible at all but it really showed up when the 60 year old sat next to me could sit bolt upright, legs flat to the ground, lean forward and touch her toes, and I couldn’t keep my back flat long enough to reach as far as my knees! 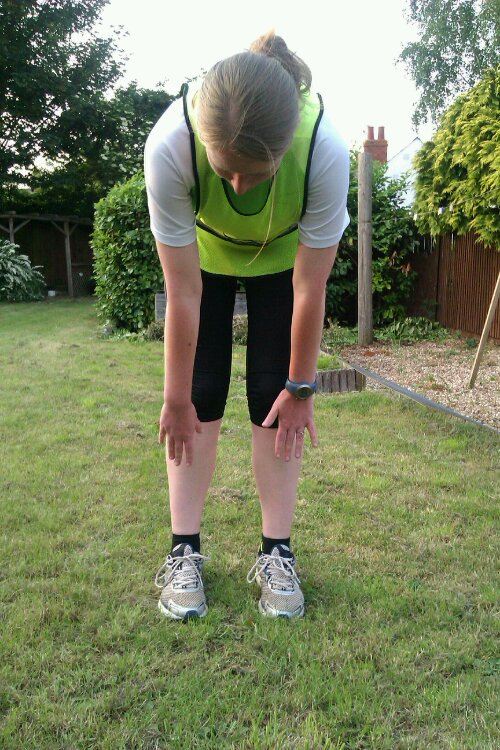 He couldn’t believe this was as far down as I could get!  He can also touch his toes and said that this looked like I wasn’t even trying.  Trust me, I was. 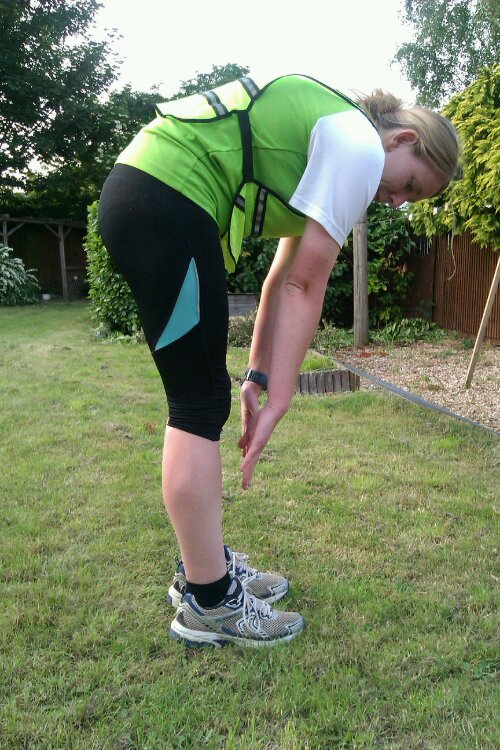 I did ask just how the lady sat next to me had become so flexible, and she swears by the yoga she attends several times a week.  I don’t want to join a yoga class as at the moment I don’t think I would have enough time to fit something with set timings into my week, but I would like to try a few flexibility exercises and see if I can improve my current level of flexibility over the next few months, as it is pretty poor for a 28 year old to be in this state!

Whilst we were carrying out the exercises Rob reminded us that whilst we are training on our own or in groups away from club that all of our warm-up routines should consist of some dynamic stretches (making sure your limbs utilise their full range of motion and ensuring the blood is flowing before beginning your exercise) but not static stretches.

Static stretches are the ones where you hold a stretch position for a period of time.  Completing these type of stretches after a run helps to prevent a build up of lactic acid in your muscles and relieves tension.

The way he explained the difference to us I thought was quite good, and memorable.  Rob compared our muscles to a stick of chewing gum.  If you were to try and bend your stick of gum whilst it was cold into a ‘stretch’ position, it would likely snap.  If you tried this on your body – completing some static stretches before taking part in your exercise, when your muscles were cold you would be more likely to snap or tear something – possibly getting seriously injured in the process.

However, if you tried to stretch the gum once it had been chewed for a little while (having had exercise and warmed up) the gum would be much more likely to mold into the shape you want it to.

I liked that little analogy!

Breakfast: Bagel with Philadelphia chocolate cream cheese.  Does anyone actually like this?  I’m only eating it to eat it up out of the fridge now I think! 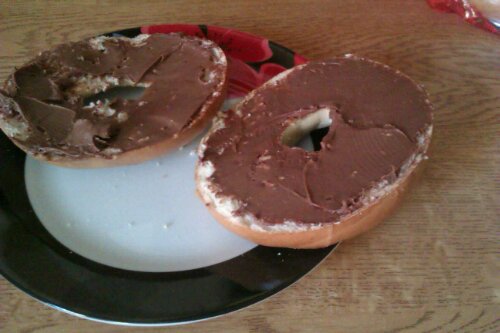 Lunch: Salad – lettuce, red and green grapes, yellow pepper, a tomato, a block of cheese and a large dollop of pesto! 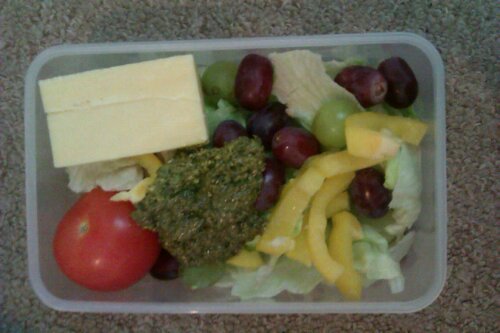 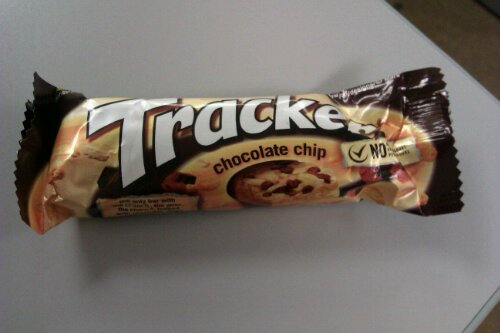 Tea: Dan re-attempted my pesto pizza with a few chips on the side.  Perfect this time!

After tea I headed out and followed Mum’s suggestion of circling ash around each individual lettuce.  Four had been eaten since I planted them on Sunday!!!  Fingers crossed they are now slug proof in my garden! 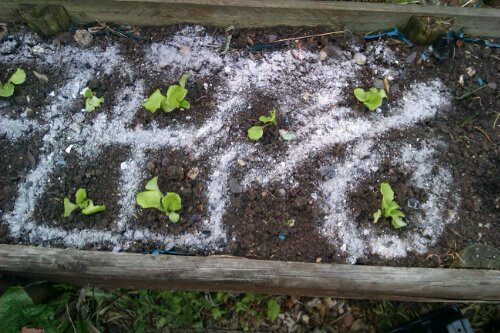 MONDAY – Run out with Hayley, my friend that is just getting back into running.  We always run round the lakes, and usually about 3 or 4 miles.

WEDNESDAY – Trail run.  The more off-road the better!  About 90mins.

Yesterday, having not gotten a long run in on Sunday I thought I would extend my three mile run with Hayley and run the three miles to our meeting point and three miles back again, to bring the total up to nine miles.

All well and good, until I realised that I had set off later than planned and had to sprint the last half mile to meet her at a quicker than 8mm pace!

Hayley herself was feeling much stronger after several weeks of runs consisting of three miles and set off quite quick, suggesting we ran five miles instead.

It was hot.  Incredibly hot last night.  Around the lake there were dozens and dozens of flies…in my eyes, in my mouth, up my nose, in my ears…it wasn’t pleasant.  For the most part of our run we put our heads down, pushed hard and did little talking.  I know I would not have pushed myself that hard in that heat had Hayley not been there.  We ended up running six miles (already totaling nine miles for me!)  I rewarded myself with a quick stretch and natter with Hayley back at her car before setting off home again.  The last three miles really dragged and I walked on more than one occasion without Hayley there to push me on.  The flies were really annoying me and sweat was pouring off me.  I really wanted a drink and was aware of how long I had been out by now and of how unfair it was for me to leave Dan yet another night on his own.

Eventually I made it back home after almost 13 miles and forced down the exact same meal we had had last night which Dan had heated up for me by the time I got home.  I had planned boiled potatoes and beans for a change with the pie but hadn’t communicated this to Dan beforehand. 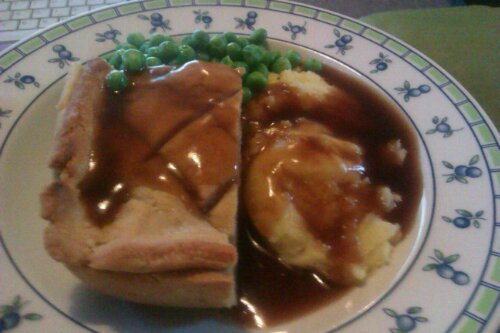 I really didn’t feel hungry, but having burnt off 1600 calories and having not eaten since lunchtime, with it now nearly 9pm I knew I needed to eat.

About an hour after eating I felt incredibly sick and had to go up to bed early.  I had consumed three pints of water in the time before/during/after dinner and I think this is what probably made me feel so ill. 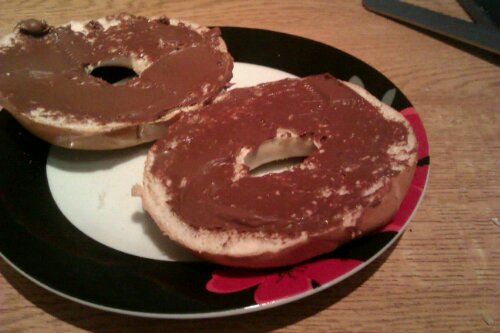 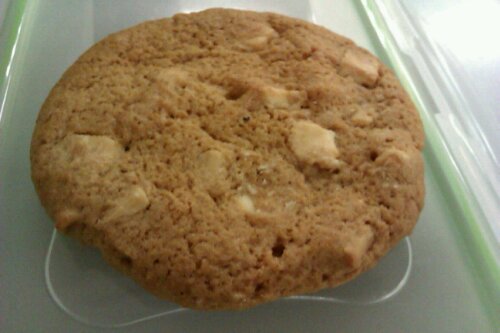 My lunch…(the last of my cheese.

And an afternoon snack… 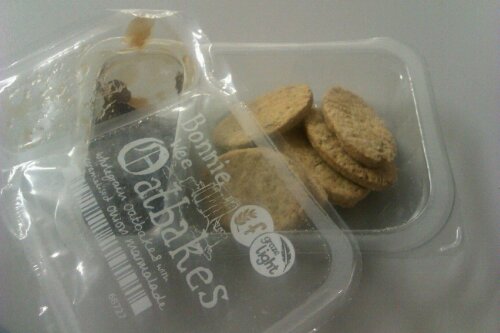 I must have been pretty hungry in the day at least!

Dan and I got together back at the start of 2007 whilst we were both at Staffordshire University and our groups of friends got talking on a night out. After END_OF_DOCUMENT_TOKEN_TO_BE_REPLACED

I have run a number of races since I first started blogging.  I’ve tried to blog about all of the races I’ve entered, and have split them below into the END_OF_DOCUMENT_TOKEN_TO_BE_REPLACED

So who am I?… I’m a 30 year old high school teacher of ICT living in Northamptonshire with my new husband Dan.  We met at Staffordshire University back in 2007 END_OF_DOCUMENT_TOKEN_TO_BE_REPLACED