Today I headed to Stoke for my friend Amy’s baby shower.  It was a lovely sunny day and Amy’s younger sister had done a fantastic job with pink and blue decorations.  She didn’t choose both because Amy doesn’t know what sex the baby is, but because she is having twins.  One of each! 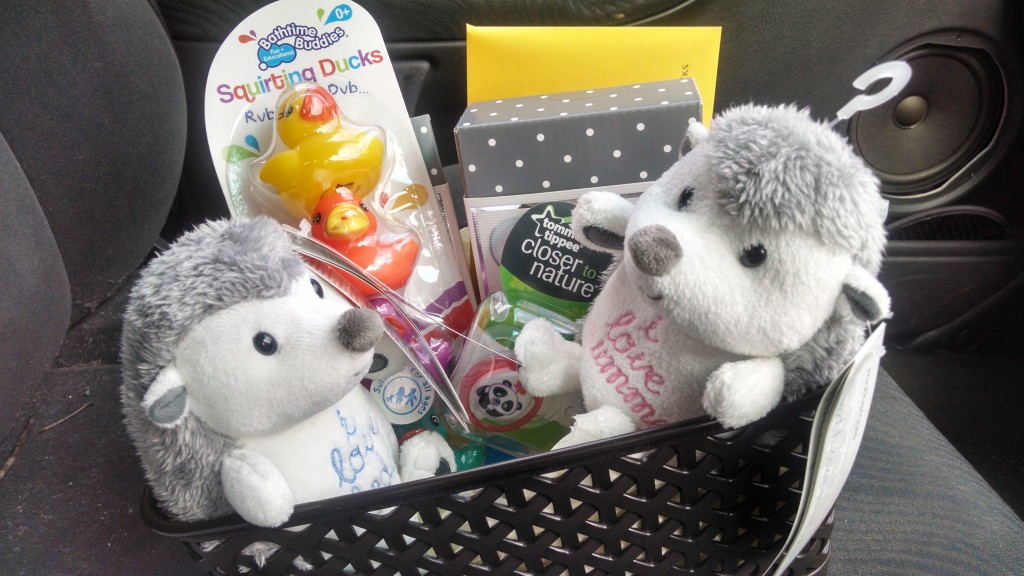 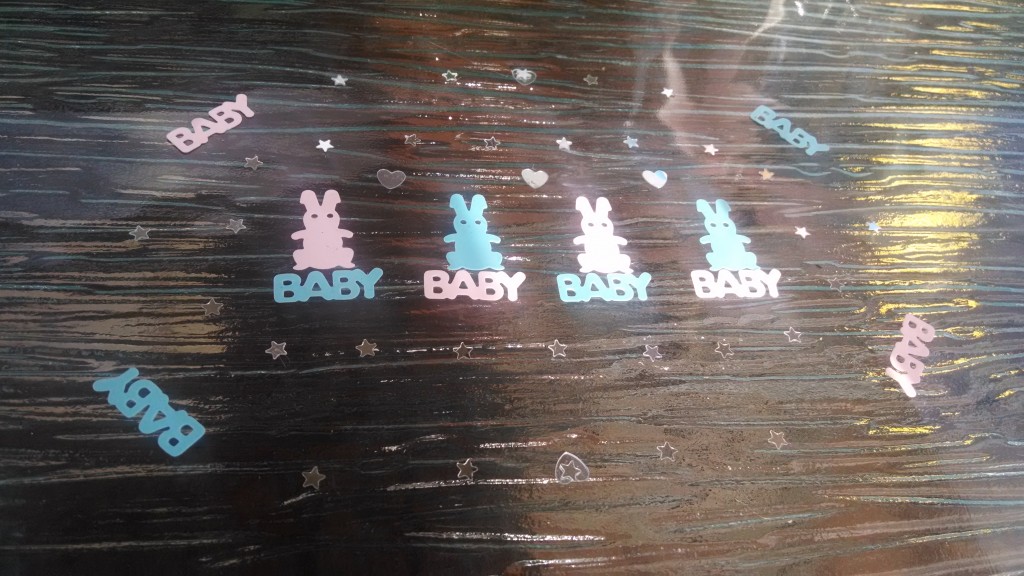 Most of the people at the Baby Shower I had only met before at either Amy’s hen last year or her wedding.  I always wonder how many people I’ve met at events like this – thinking at the time I’ll probably never see them again, forgetting the other events that follow the hendo! 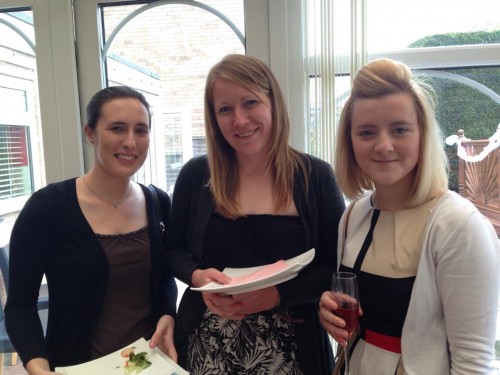 I’ve been getting lots of little snippets of information about my hen do this weekend.  But I don’t know how much of it is true and how much has been made up to make me feel uneasy!  At one point I was asked if I’d had my scuba outfit dry-cleaned recently?!  It’s now just four weeks until my hendo as I was reminded by one of my bridesmaids, Vicki when Dan and I met up with her and her boyfriend last night. 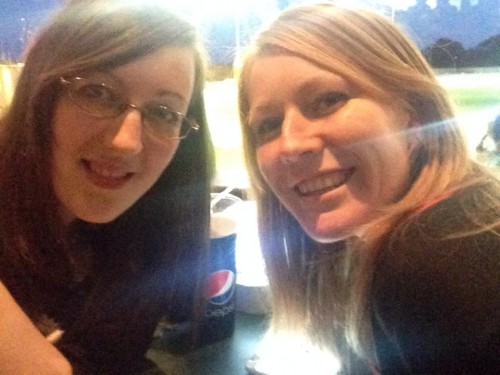 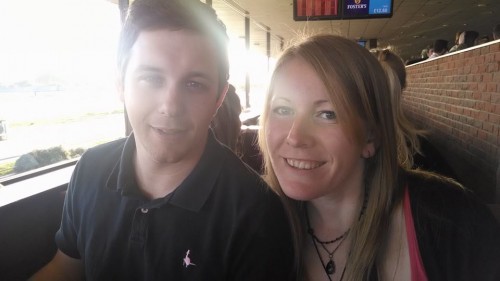 And just sixteen weeks until our wedding.  Putting it into weeks now rather than months has made it seem so much closer!

Tomorrow I’m marshaling at the Northampton Running Festival for Go Beyond in return for a free entry to Shires & Spires 35 on 1st June so it will be a busy day for me!  I hope the weather stays nice.  Initially I’d planned on running home after I was done for the day along with a few other runners, but think I’ll give my legs a bit of a rest and trial them over a shorter long run distance where I can cut it short if need be.

If you’re married, did you know anything about your hendo before the day?

Dan and I got together back at the start of 2007 whilst we were both at Staffordshire University and our groups of friends got talking on a night out. After END_OF_DOCUMENT_TOKEN_TO_BE_REPLACED

I have run a number of races since I first started blogging.  I’ve tried to blog about all of the races I’ve entered, and have split them below into the END_OF_DOCUMENT_TOKEN_TO_BE_REPLACED

So who am I?… I’m a 30 year old high school teacher of ICT living in Northamptonshire with my new husband Dan.  We met at Staffordshire University back in 2007 END_OF_DOCUMENT_TOKEN_TO_BE_REPLACED