…To be fair (currently the three most overused words in my vocabulary as voted by my hens on my hen weekend) I could not lift my legs up to get into the bath after Shires and Spires 35m race on Sunday.

To all those unfamiliar with Juneathon the aim for each day of the month is twofold…1) Run every day…2) Blog every day.  If you can’t/won’t run every day, join in with a different form of exercise and if you’re out of time to blog, update everyone with a tweet instead.

Day 2 (Monday): Run every day: FAIL – My legs still felt the effect of cramp from the night before and I didn’t think it was worth the risk.  Well, unless you count the ten jogging steps I ran on the way home from the Pub Quiz to prove to Dan that I would be able to run again the following day?!  Blog every day: DONE – My Shires and Spires recap.

Day 3 (Tuesday): Run every day:  Does get pushed around in a wheelchair count as a form of exercise?! 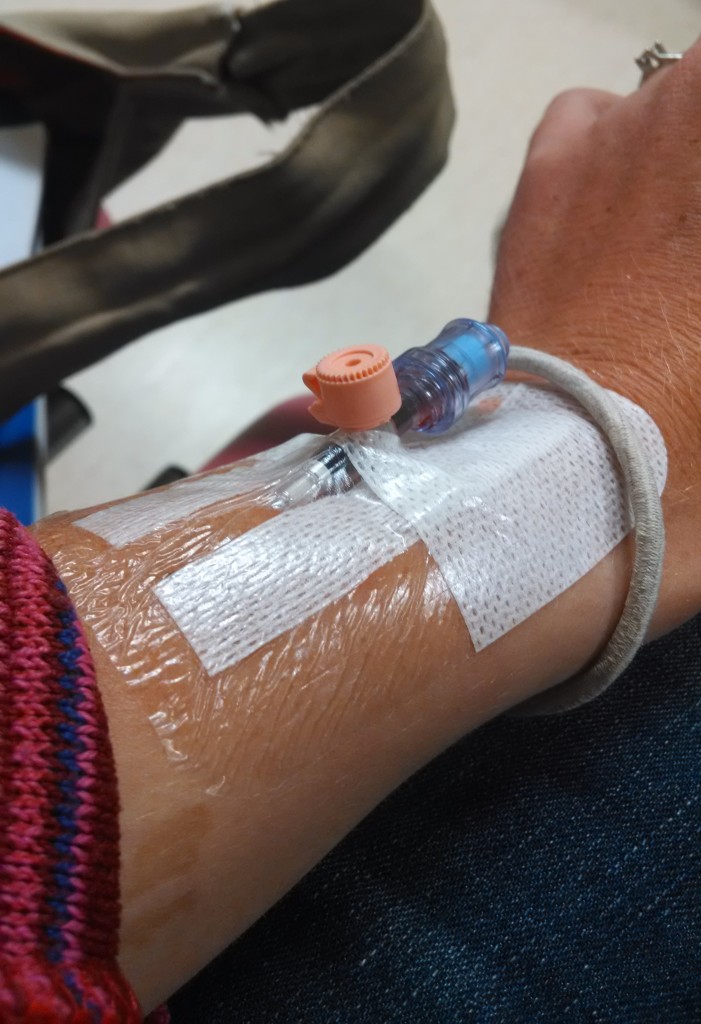 After some severe migraines over the past three-four weeks I had booked in a doctor’s appointment for this morning.  A doctor’s appointment where I felt too unwell to stay upright in my chair and ended up getting placed in my own room for the morning.  A doctor’s appointment where the doctor thought it was best to rule out a brain bleed so send me with a referral letter to the Ambulatory Clinic at Kettering.  (I’m sure the woman on the front desk at the hospital knows me by sight after this year for all the times I’ve been for me, Dan or friends!)  Once there, I had blood tests taken and an assessment by a doctor, who then wanted to refer me to the consultant.  They were 90% certain that my brain was just fine, but to be on the safe side, popped a cannula in and attempted to wheel me down for a CT scan.  Only for my head to flop over as soon as we reached the door as I almost passed out.  Can’t say I’m the greatest hospital or needle fan!  Take two twenty minutes later…after I’d adjusted to sitting in a more upright position on the bed before being transferred to the wheelchair.  This time I made it downstairs.  They placed a horrid colour dye in my veins which tasted metallic in my mouth and I could feel zooming all around my body from the second they shot it in.

I was discharged from the hospital ward just before 6pm.  (My doctor’s appointment had been for 9:20am this morning!…another day gone, and when I had so much work to catch up on too.)  I’ve been put onto some medication to help stop the migraines and should receive an oncology referral over the next few weeks for some further tests.  My pill has been blamed for the sever migraines and I’ve been told to come off it with immediate effect and swap onto another.

Coming home to this pretty face cheered me up after my rubbish day! 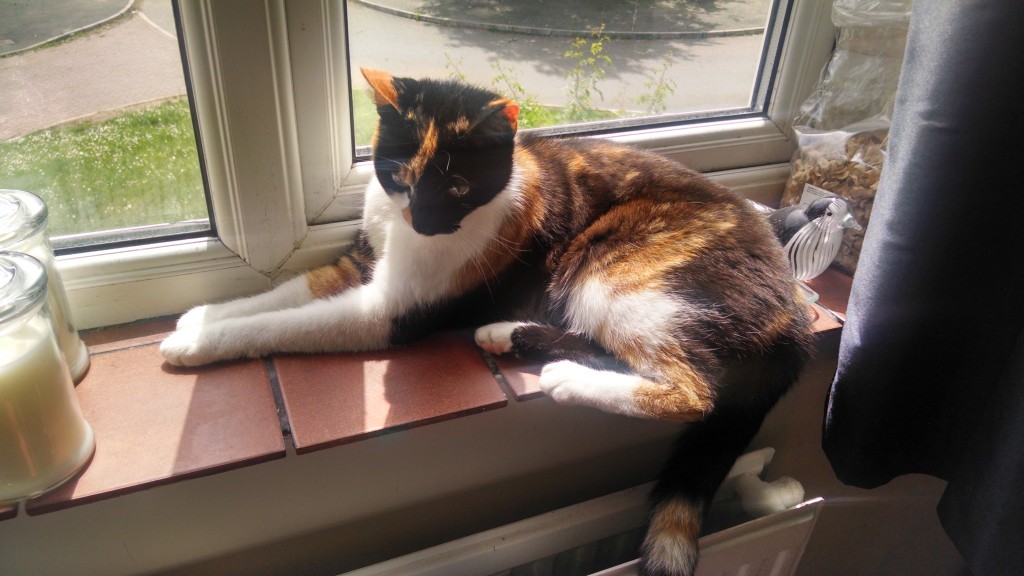 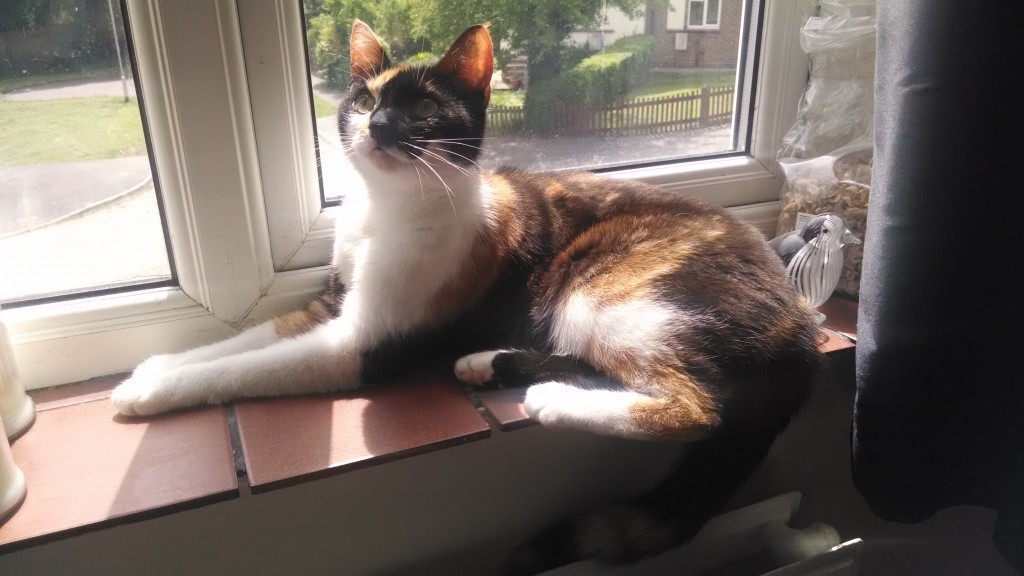 Have you ever had any treatments in hospital?  Lover or hater of needles?!  I found it interesting that the doctor who inserted the cannula into my vein told me that she passes out or shrieks each time she has to have a needle herself.  I presumed doctors would become immune!

Dan and I got together back at the start of 2007 whilst we were both at Staffordshire University and our groups of friends got talking on a night out. After END_OF_DOCUMENT_TOKEN_TO_BE_REPLACED

I have run a number of races since I first started blogging.  I’ve tried to blog about all of the races I’ve entered, and have split them below into the END_OF_DOCUMENT_TOKEN_TO_BE_REPLACED

So who am I?… I’m a 30 year old high school teacher of ICT living in Northamptonshire with my new husband Dan.  We met at Staffordshire University back in 2007 END_OF_DOCUMENT_TOKEN_TO_BE_REPLACED