So two weeks ago I told you that I would be trying out some breakfasts of the greats as found in the Send a Cow The Most Important Meal of Their Lives ebook.

It all started with Jane Austen, then last week it was all about Winston Churchill.  Today, I’ll be creating the breakfast of Cleopatra VII! – Ancient Egyptian loaf of bread.

“Cleopatra VII was the last Pharoah of Ancient Egypt, and presented herself as the reincarnation of the Egyptian Goddess, Isis. As a personification of incredible beauty and power, Cleopatra has always been a popular figure in Western culture.
An understanding of what she might have dined on for breakfast can be gained from the remains of ancient surviving tombs. Typically, bread sweetened with honey, figs and other fruits would have been eaten, which would have of course been prepared and served in luxurious ways.“

Now, I’m not a fan of dried fruit, and neither is Dan, so I skipped the sultanas when making the bread.  The mixture was incredibly sticky, and so I ended up dowsing my fingers in oil to mould the bread shapes out onto the tray.  They were supposed to be nice neat triangular shapes… 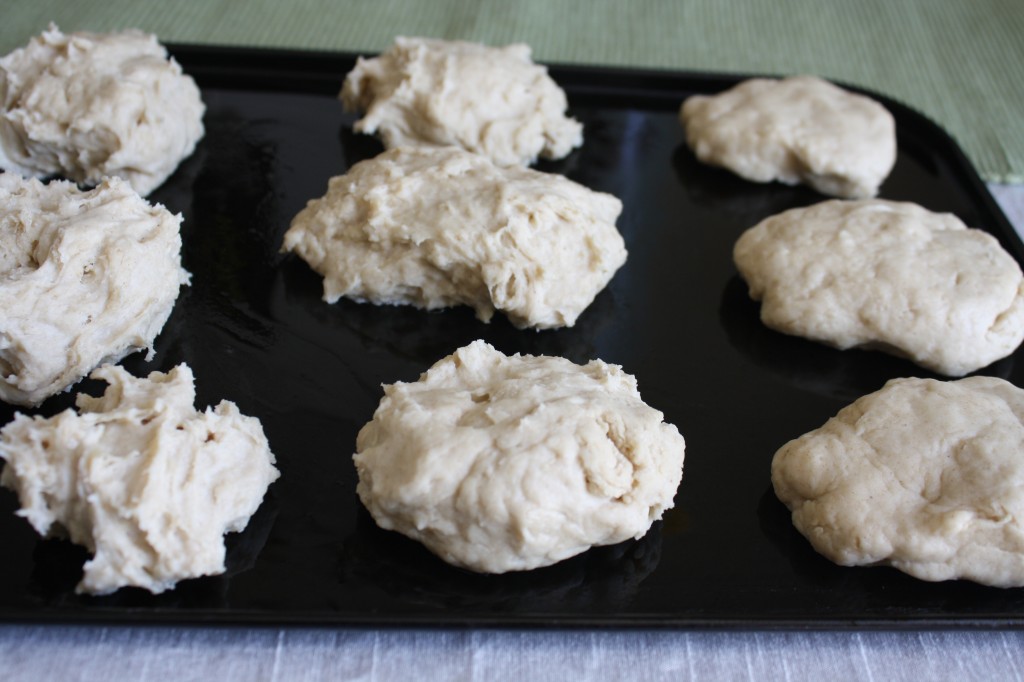 My first three shapes (on the right hand side of the above tray) were an OKish, smooth shape, but after that I gave up making them look pretty otherwise I would never have gotten to work on time!  Any shape went!  Isn’t this how you make rock cakes?! 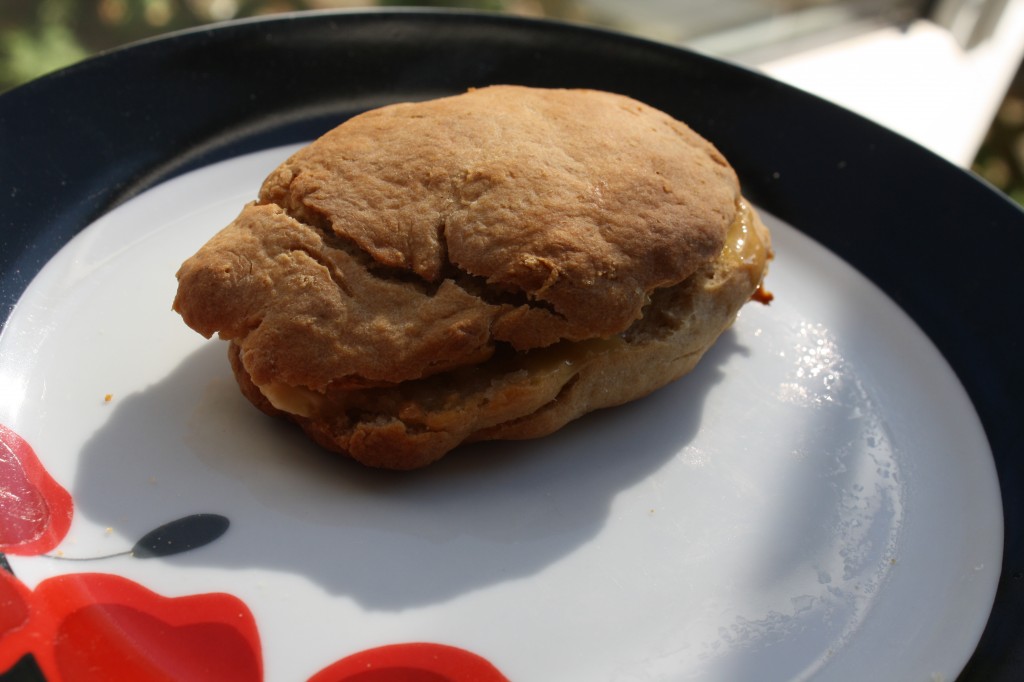 Despite their messy appearance on the tray, they didn’t turn out too badly, and like all bread smelt amazing coming fresh out of the oven! 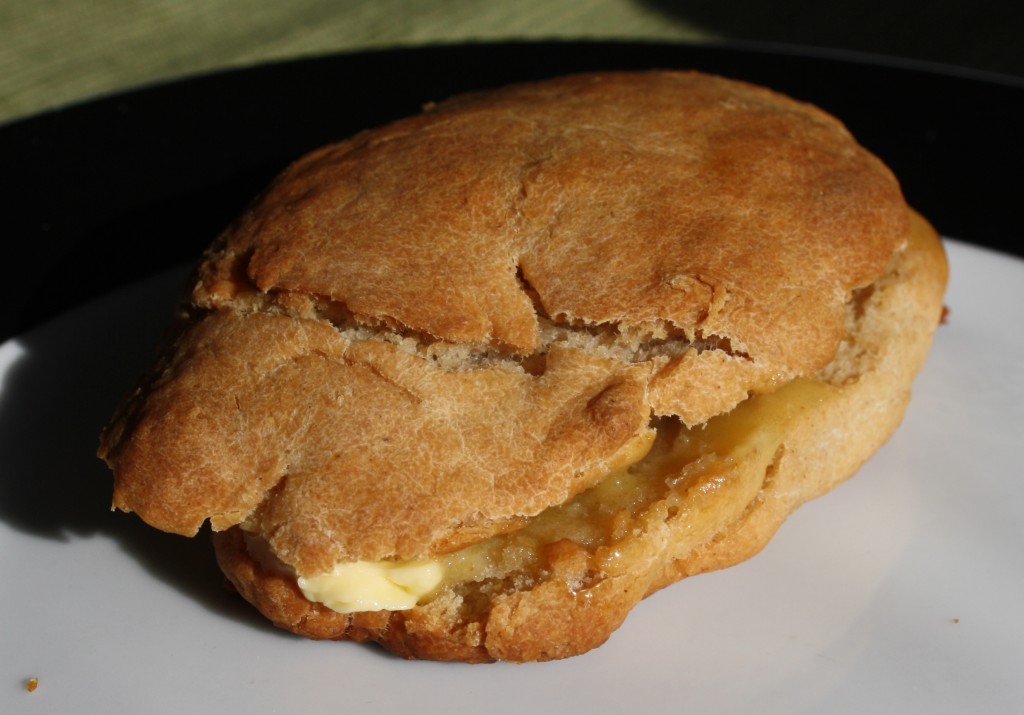 VERDICT:  The rolls actually ended up much tastier than I thought they would.  I sliced a couple open and spread some butter inside whilst they were still nice and warm.  With the slight sweetness from the honey they almost tasted like scones.  I’m not sure they will keep me full right through to lunchtime though as there isn’t any real protein in them, but they hit the spot this morning for breakfast.

Dan and I got together back at the start of 2007 whilst we were both at Staffordshire University and our groups of friends got talking on a night out. After END_OF_DOCUMENT_TOKEN_TO_BE_REPLACED

I have run a number of races since I first started blogging.  I’ve tried to blog about all of the races I’ve entered, and have split them below into the END_OF_DOCUMENT_TOKEN_TO_BE_REPLACED

So who am I?… I’m a 30 year old high school teacher of ICT living in Northamptonshire with my new husband Dan.  We met at Staffordshire University back in 2007 END_OF_DOCUMENT_TOKEN_TO_BE_REPLACED