On Wednesday night I headed out with the trail group and we ran 7.5miles through and round the outskirts of a beautiful wood.  Dan came out with us again.  I think he’s hooked! 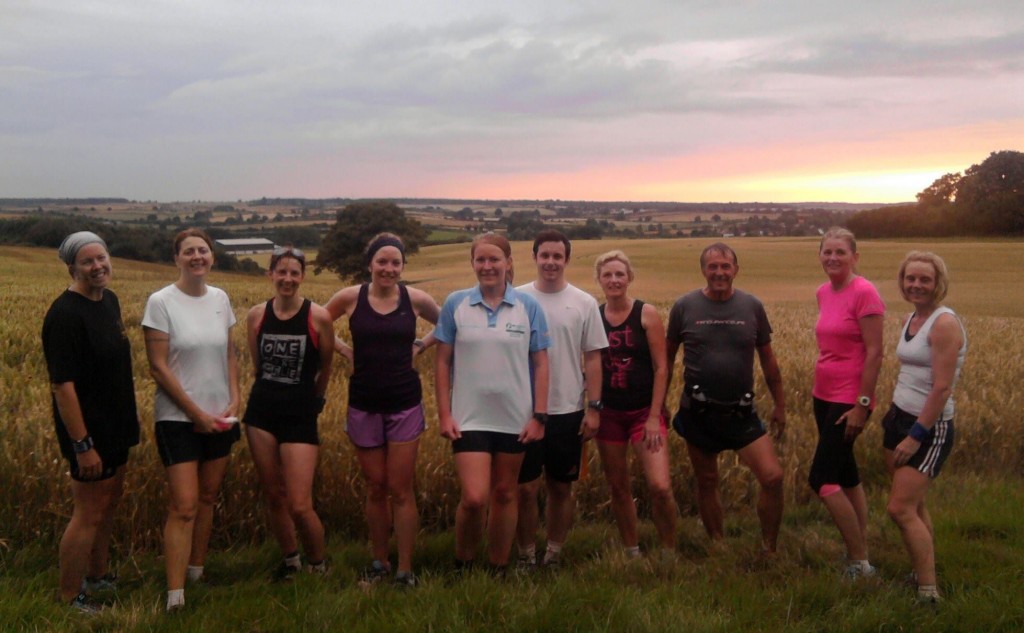 He had had a bad day at work, and within ten minutes of starting the run he announced that his mood had improved.  One of the very many great reasons everyone should take up trail running!

I was actually going to blog about this yesterday but spent most of my day working on the project below.

I’ve seen several Draw My Life videos on YouTube recently and was desperate to make my own.  After pretty much a full day of storyline writing, doodling, filming and editing you can check out my Draw My Life below!  Let me know what you think in the comments.

(As an afterthought i should have filmed indoors, rather than out as the sun got rather bright towards the end and there are a couple of places I knock the whiteboard slightly out of shot.  The perfectionist in me is telling me to redo it, but this time I’m not giving in!)

I’m now off for a weekend with my bridesmaids.  Just like at my hen do I don’t know what they have planned but if the hen do is anything to go by I’m sure it’ll be great!

8 thoughts on “Draw my life”

Dan and I got together back at the start of 2007 whilst we were both at Staffordshire University and our groups of friends got talking on a night out. After END_OF_DOCUMENT_TOKEN_TO_BE_REPLACED

I have run a number of races since I first started blogging.  I’ve tried to blog about all of the races I’ve entered, and have split them below into the END_OF_DOCUMENT_TOKEN_TO_BE_REPLACED

So who am I?… I’m a 30 year old high school teacher of ICT living in Northamptonshire with my new husband Dan.  We met at Staffordshire University back in 2007 END_OF_DOCUMENT_TOKEN_TO_BE_REPLACED